HOW TO DELIVER BULK SMS TO DND NUMBERS 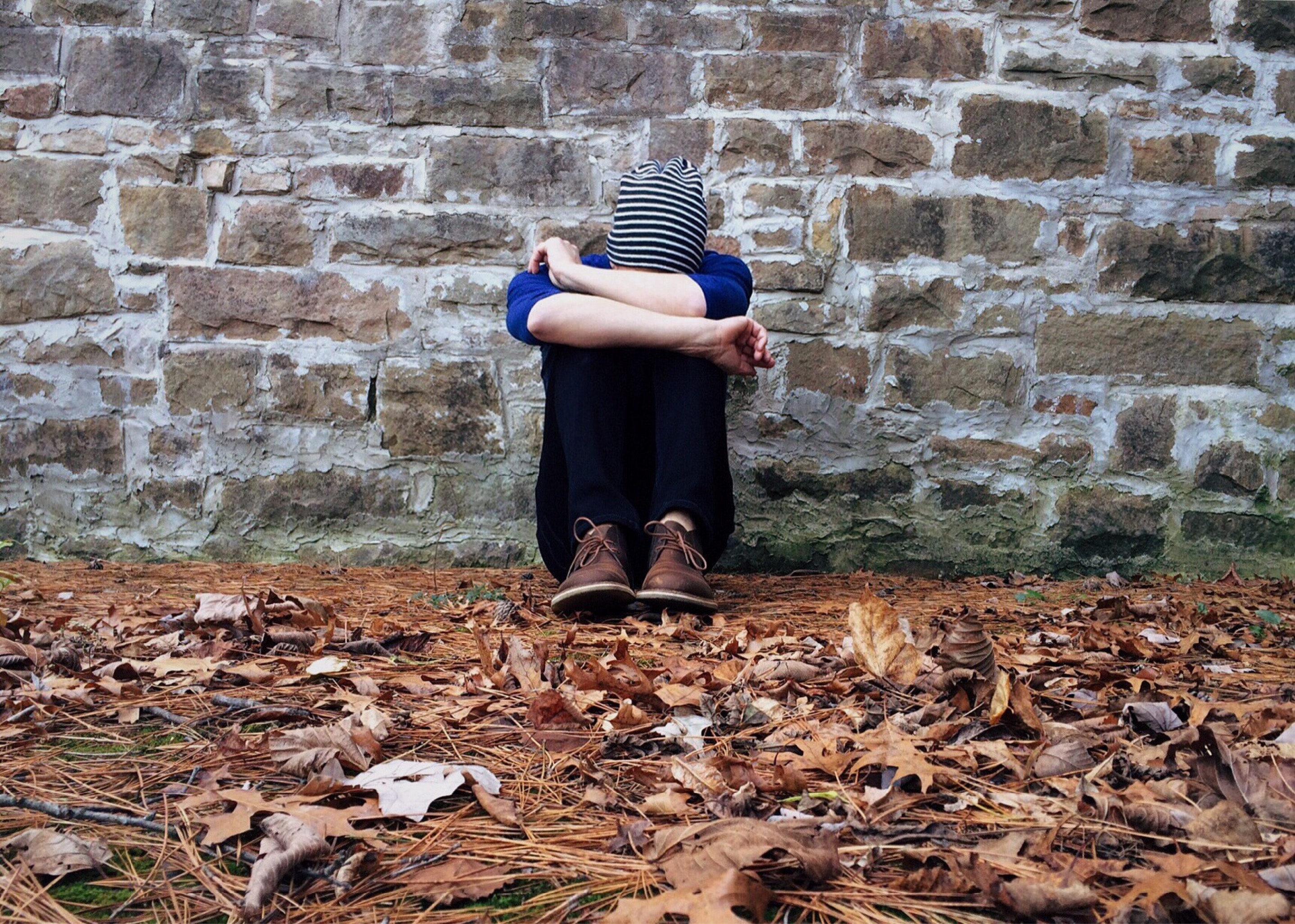 DND means Do Not Disturb. It is a feature provided by telecommunications service providers in Nigeria,  with effect from July 1, 2016. The aim of DND is to give subscribers the freedom to choose what messages to receive.

This move was taken so as to protect subscribers from receiving unsolicited texts or calls.

It was also created to reduce SCAM/SPAM messages sent to people. 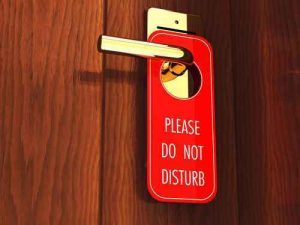 Isn’t this a great move?. Well read on

HOW DND BECAME AN ISSUE

This great move by the telecom seems to have a lot of advantage but has caused a lot of concern for Nigerians. Many wished they never subscribed to the DND service.

Business owners, religious institution, associations, NGOs and every other bulk SMS subscriber has been losing funds as messages sent to these DND numbers are not delivered but charged.

OUR SOLUTION TO DND ISSUE 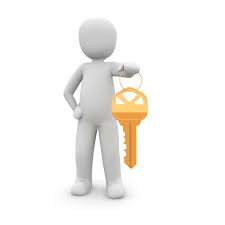 Most importantly, Our Platform is configured to automatically identify these numbers and deliver to them. We also provide a refund for cases when they still don’t get the message.

Register now to get your messages delivered!

To unsubscribe from ‘Do Not Disturb’ (DND)